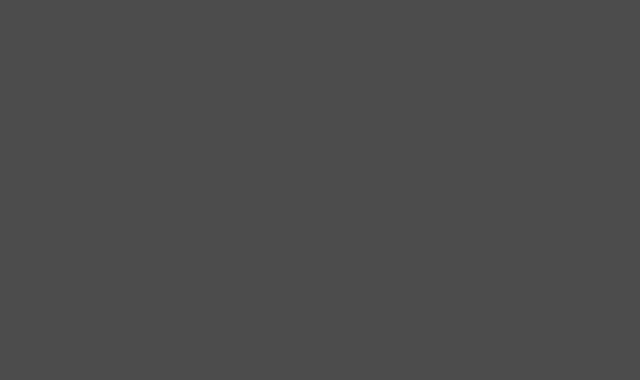 One of the main rooms in the exhibition will feature a new work "sweet as the end of pain" made especially for the Barco ILite 6 system.

The work marks a renewed interest in colour on Kjell's part, using the light quality of the LEDs as an integral part of the art work. While the LED walls usually are seen as large displays, the singular modules are now taken apart, and put together in different sized groups, redefining the room as a whole.

By breaking up the display Kjell is able to feed singular video sources to the the different parts to exploit the quality and uniformity of the ILite modules as a central part of the art work.