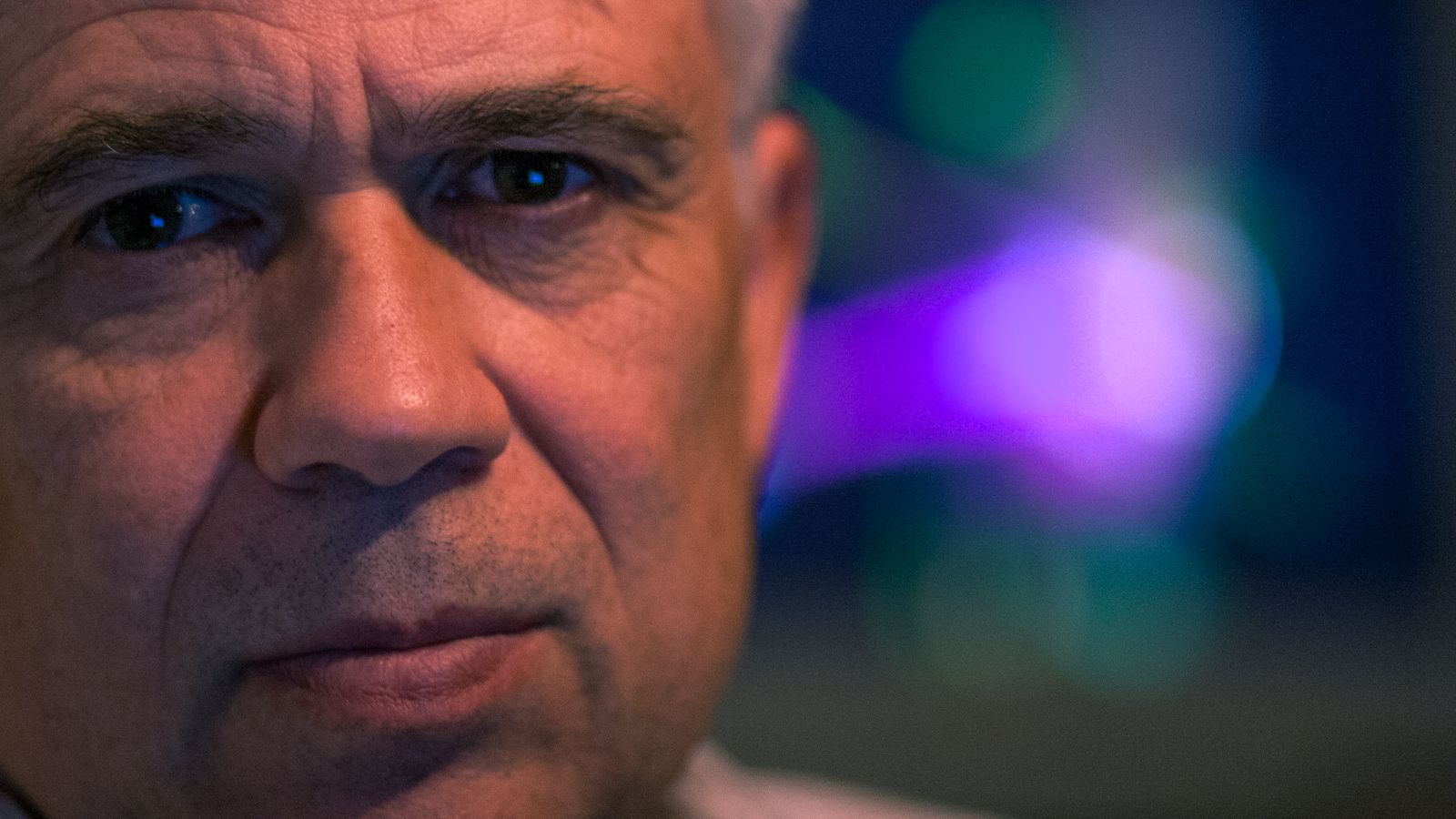 Kjell Bjørgeengen's art practice is an investigation of reality.

Recently Kjell has put an emphasis on working live with a wide range of musicians. The live works feature the production of flicker videos, which have also been presented in various exhibitions since 2002.

The flicker is sound given video sync, thus becoming video and revealing the self-identity of the two. The flicker image is perhaps the most simple and fundamental image we can think of, the oscillation between shades of light and darkness, given from the outside as a simple binary pairing of the visual experience. The flicker videos came about as a counteraction to an easy intellectual approach to art viewing. The flicker works can be harsh to watch, as they are perceived on a physical level. The black and white works are often perceived in colours. There is a threshold that needs to be overcome. A still image from the video reads like a minimal work; set in motion the work turns into its opposite. The art work, having all the traditional marks of the art-making process, turns into a phenomenon and touches the demarcation line between art and non-art.