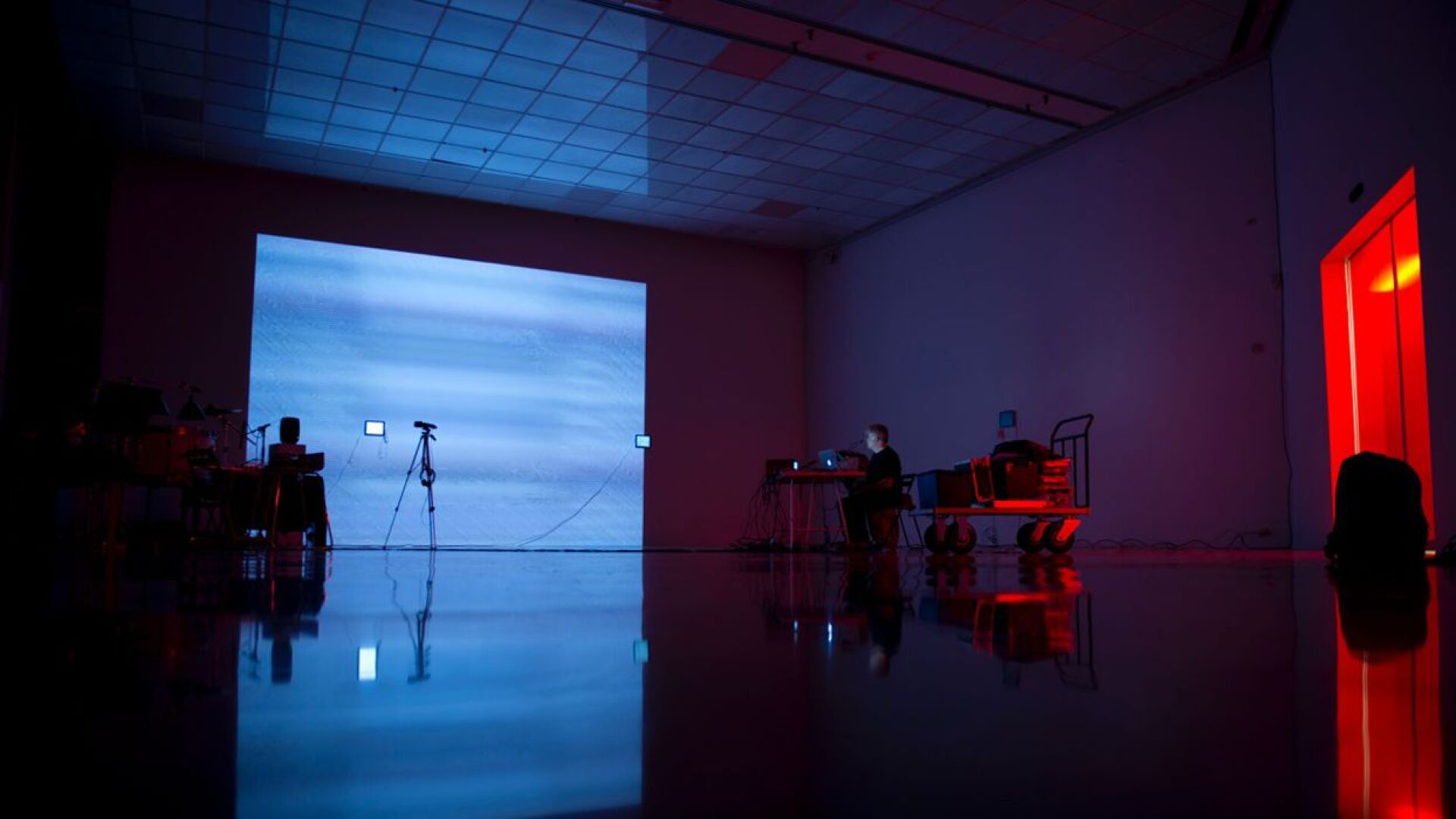 Record label SOFA celebrates its 15th Anniversary with a double release concert. The first release is "enough still not to know" from Keith Rowe/John Tilbury, and the second is "tempo" from MURAL. Kjell will perform with both acts.