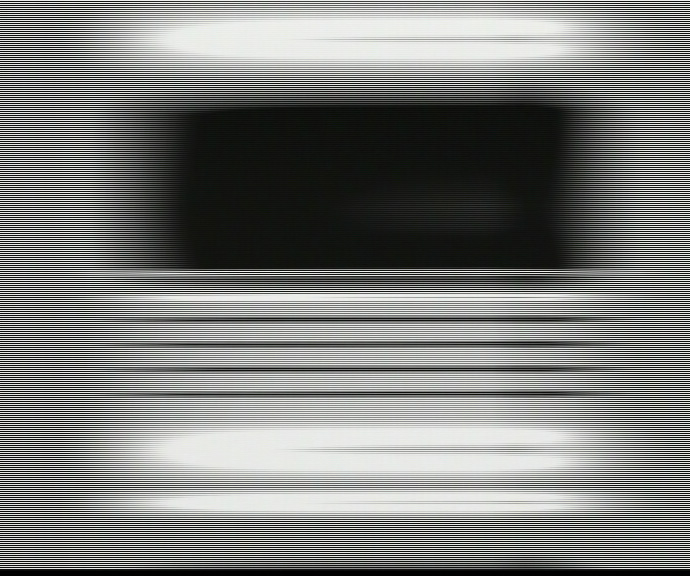 This concert is made possible through the goodwill of the musicians involved and the support of the cultural section of the Venezuelan Embassy.
This series is organised by Giovanni La Rovere